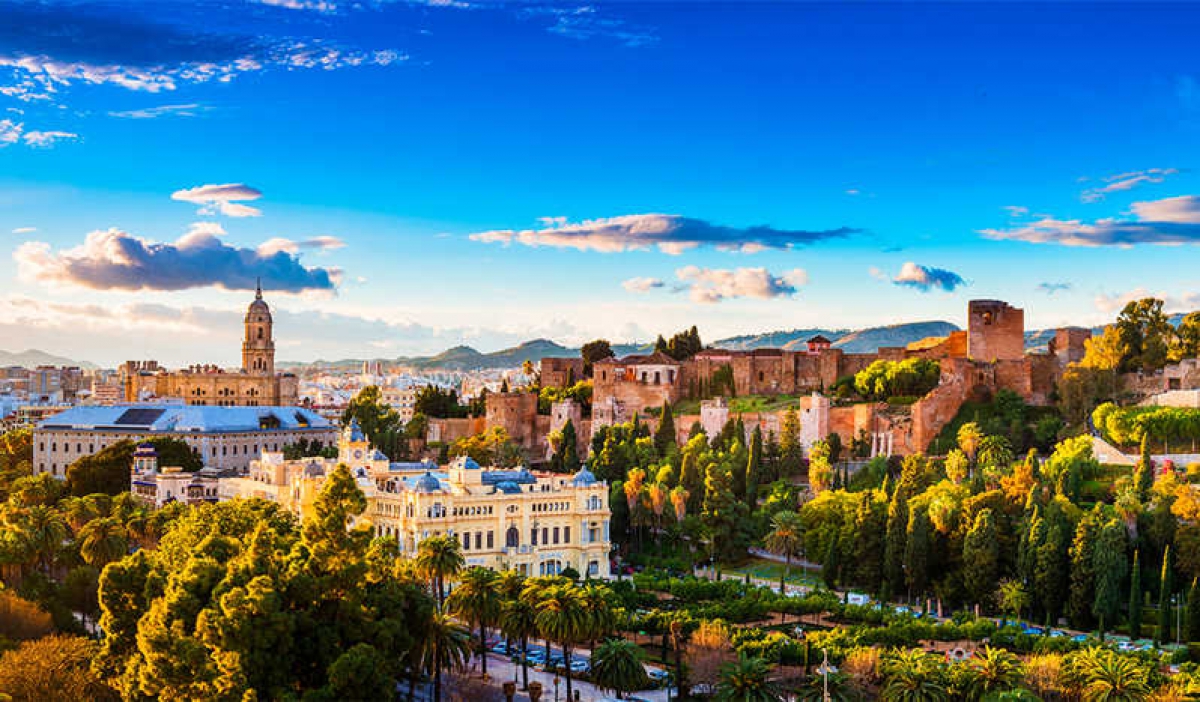 Málaga, capital of the province of the same name, is the fifth most populated city in Spain. It is located in the south of the Iberian Peninsula, in a privileged spot. The city covers 398.25 square kilometres and has a population of almost 568,000 inhabitants, although almost a million people live in the metropolitan area.

The main environmental and geographical factors that have affected the city's evolution and development are maritime influences, its location in two river valleys (the Guadalhorce and the Guadalmedina), its topographic relief and its climate.

Whilst the Mediterranean Sea bathes the Málaga coastline, the Málaga Mountains close ranks behind the city to form a barrier of peaks that protects it from the cold, while the regulating effect of the sea gives the area its characteristically mild temperatures. The hottest months are July and August. December and February are usually the coldest. The average temperatures fall between a maximum of 22.8° C and a minimum of 13° C. Rainfall in Málaga follows the seasons, with the most abundant rainfalls occurring in autumn and winter.

Málaga has a natural heritage of great environmental wealth. 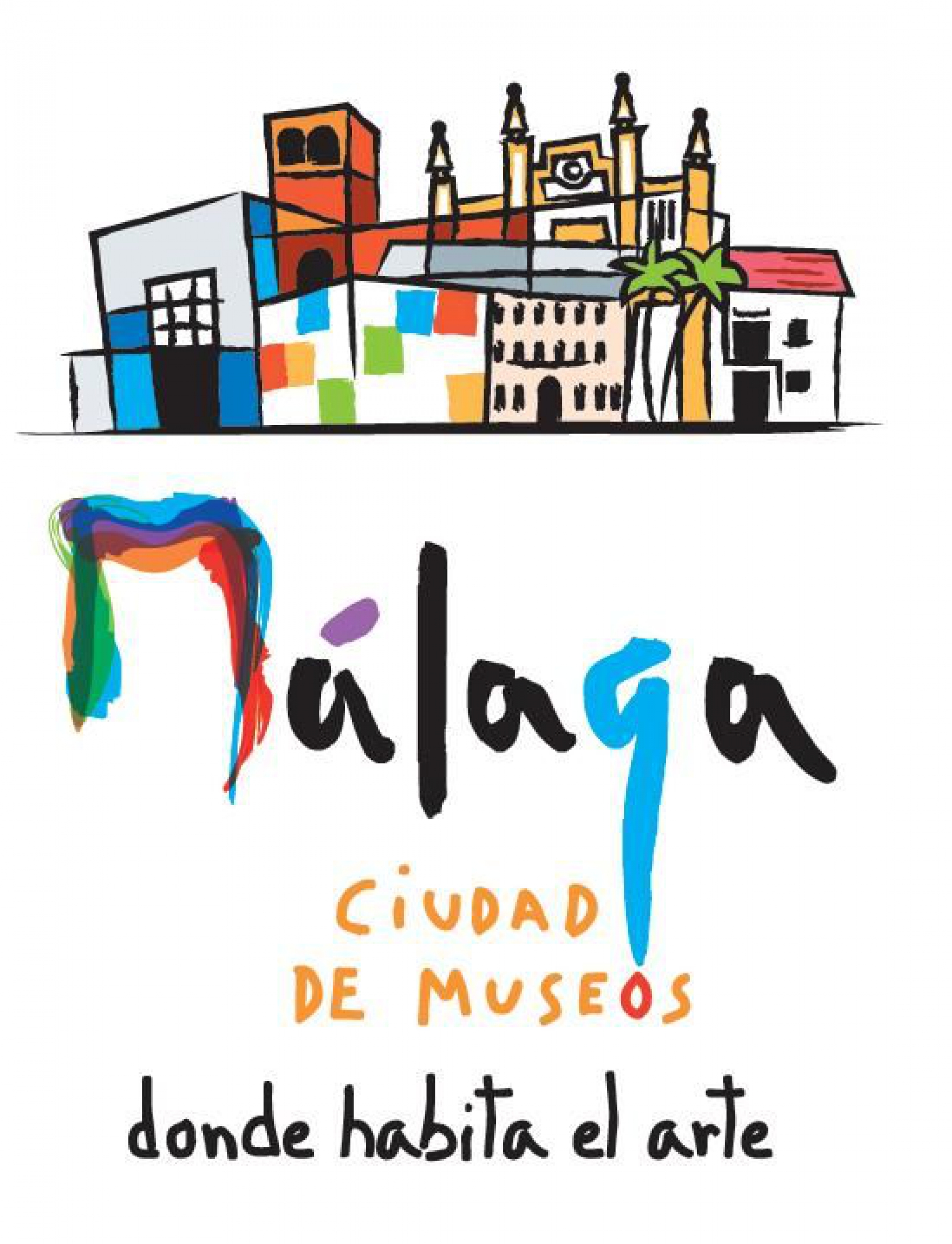 Málaga has become a true City of Museums.

There are 40 museums, most of them concentrated in the historic quarter, making Málaga's old town one of those with the highest density of museums.