Route for the historical heritage of Marbella 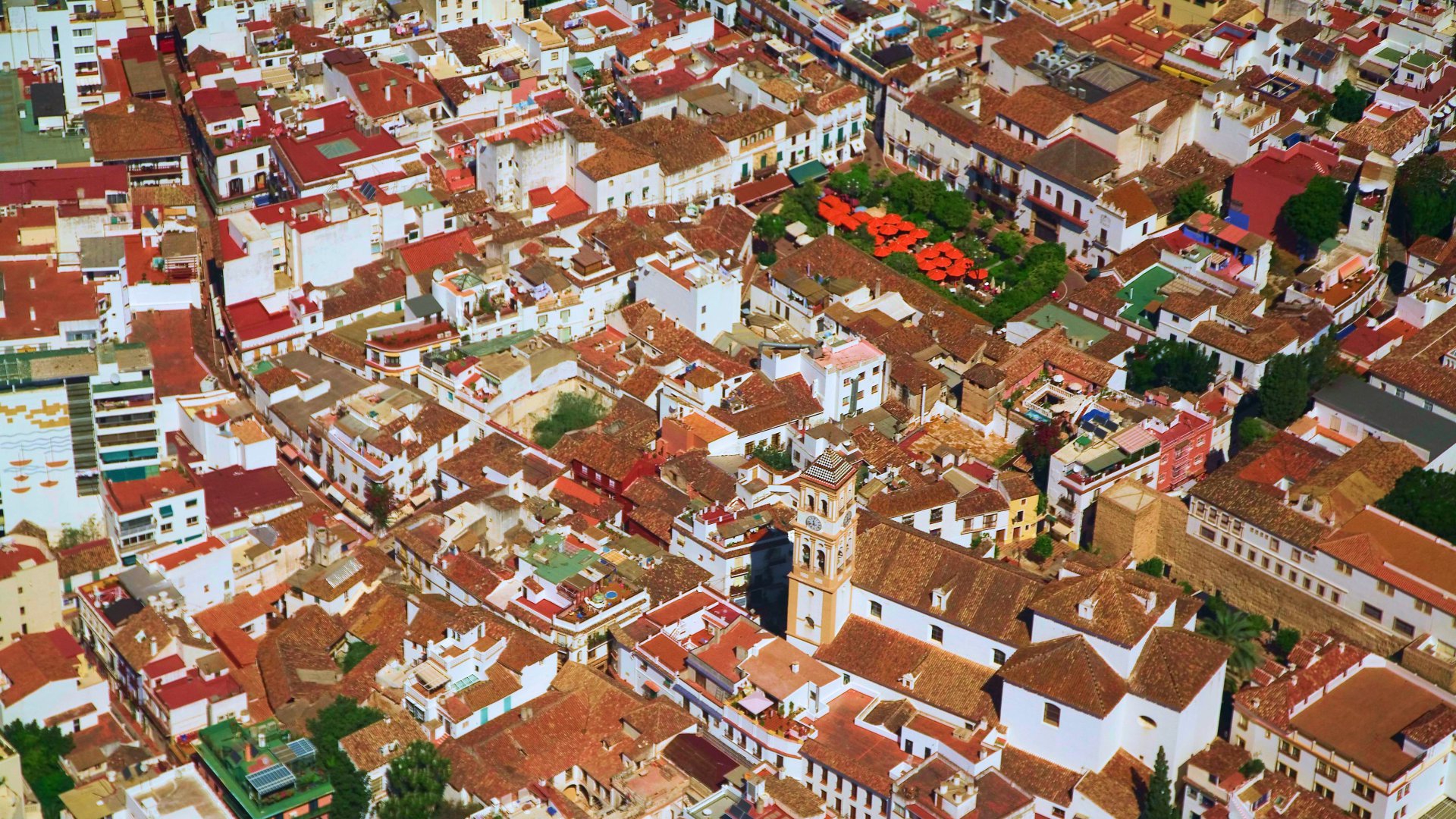 Roman, Arabic and Christian remains come together in the Old Quarter of the town.  Its narrow streets are living proof of the survival of centuries of magnificently preserved history, surprising the visitor who explores its nooks and crannies so full of tradition and charm.

The Arabic wall, museums, squares, chapels and the popular Iglesia de Nuestra Señora de la Encarnación (Church of Our Lady of the Incarnation) are testament to a rich and attractive cultural array, complemented with restaurants, typical shops and an unmistakably Andalucian atmosphere.

In the heart of the old quarter we find La Plaza de los Naranjos (Orange Tree Square) (end of XV c.), which constitutes one of the first Christian designs after the Reconquest. The square was built following the tradition of Castilian towns, although in this case without colonnades.  In it is the old Chief Magistrate’s House, the Town Hall and the Santiago Hermitage. 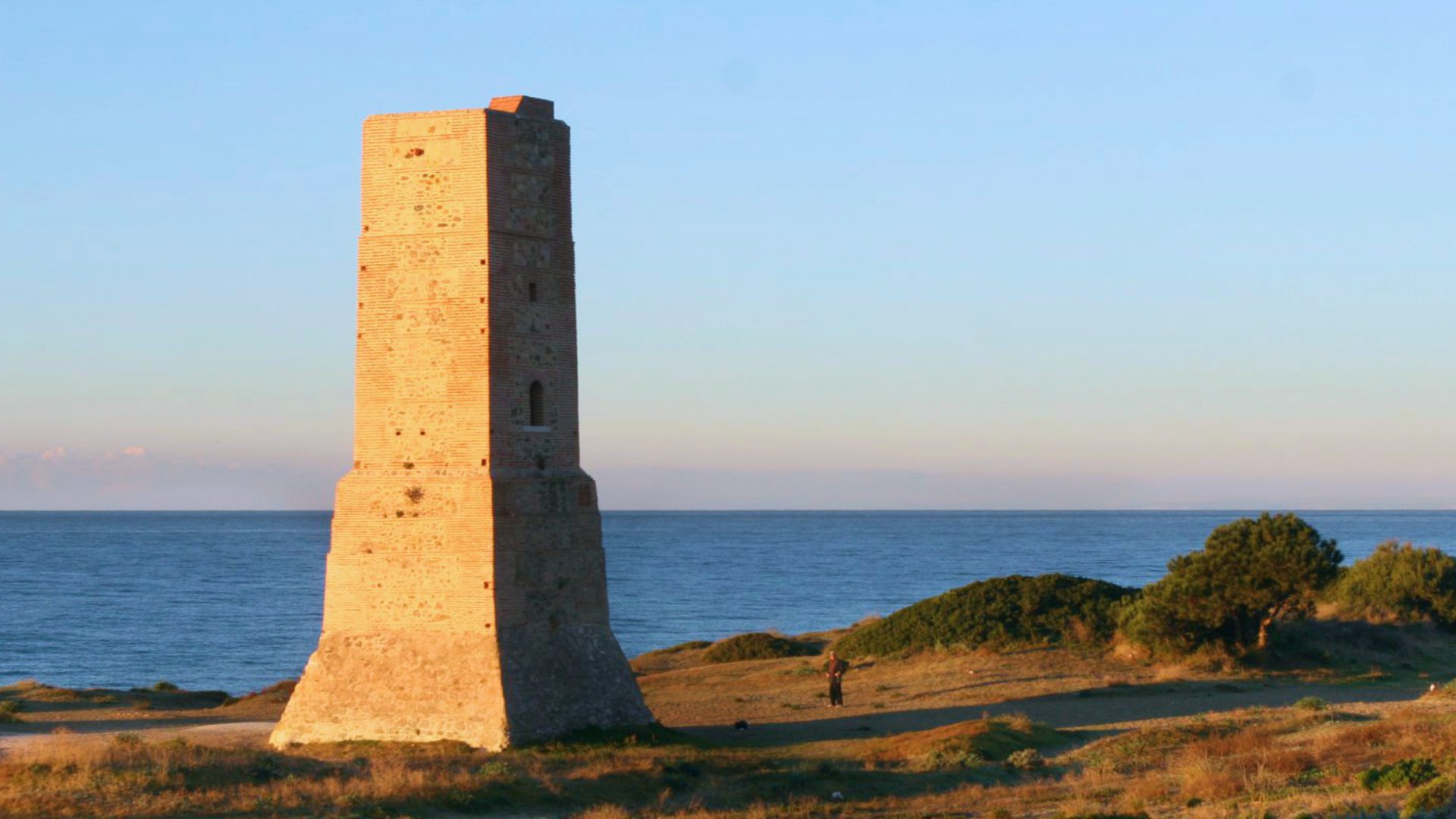 The Arabs organised a complex system of vigilance and communication, both on the coast and inland; after the reconquest, the Christians extended and perfected the system due to the danger of pirate attacks.

In the area of the Artola Dunes is the Torre Ladrones (Thieves Tower), element of military and defensive architecture declared to be an item of Cultural Heritage.  Its origin appears to date back to the Roman era, being subsequently rebuilt by Arabs and Christians.

In the last century, the Torre de la Mar (Tower of the Sea) which was located in the Marbella marina and which served as a base for the bestowing of the coat of arms of the town by the Catholic Monarchs, disappeared.  The other tower to disappear, in the fifties, was the Torre del Real Zaragoza which was located close to the current Golden Beach complex. 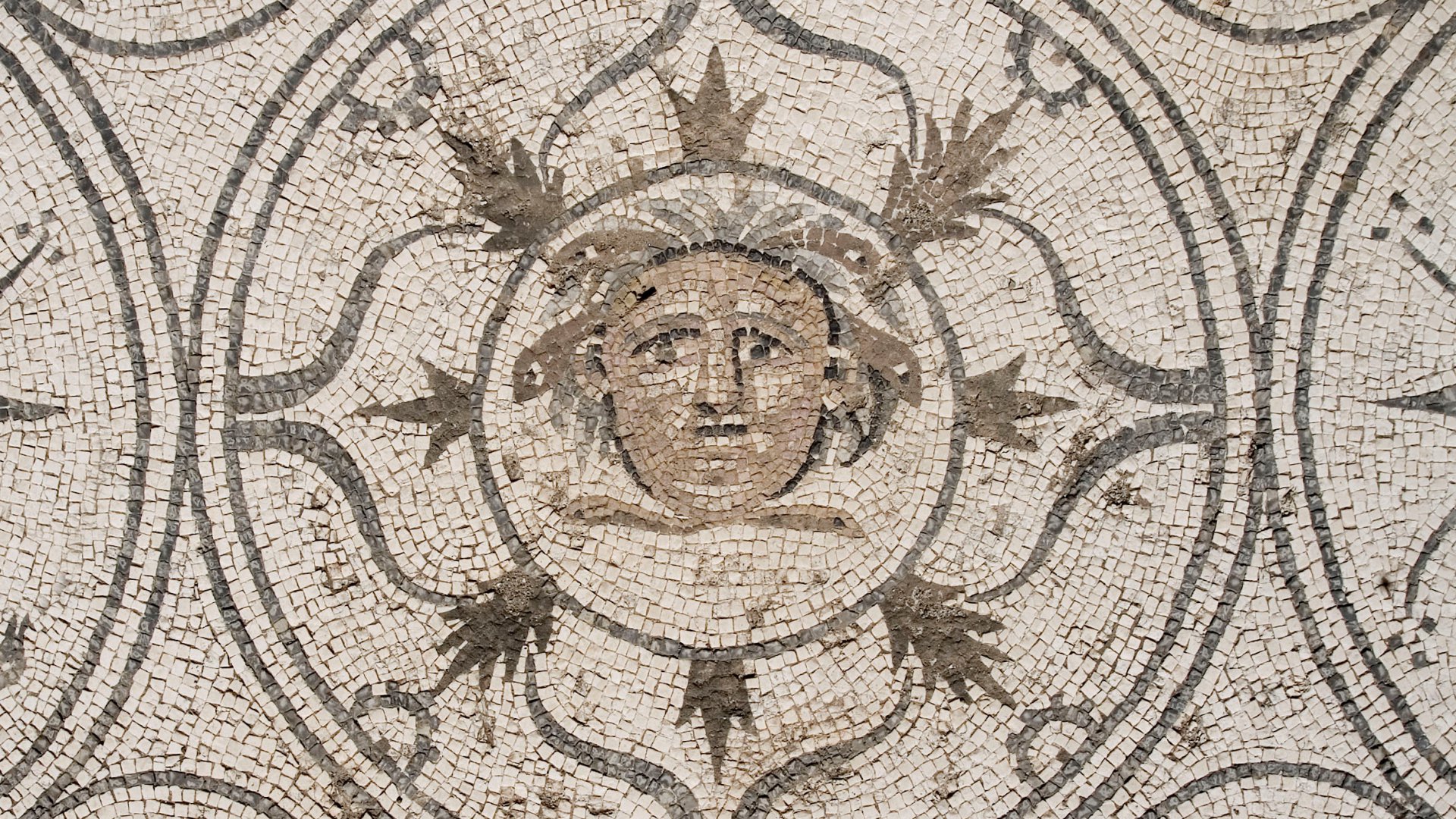 Archeological Route Marbella has centuries of history and different cultures which have left their traces throughout the municipality. There are substantial numbers of Roman, Arabic and Christian remains which have been magnificently preserved.

The artistic and archaeological heritage of Marbella is very rich, although this is not its best known facet. As evidenced by the remains found, the area was populated in the Paleolithic and Neolithic times. The Romans founded Marbella, placing it within the Via Augusta. From this period the Roman baths or baths of Guadalmina and the Roman Villa of Río Verde are preserved, located by the sea to the west of the municipal area. Remains have also been found in the center, such as in the Plaza de los Naranjos, where the foundations of some buildings are from this period, or the Alameda Park, where ceramic fragments and a coin of Empress Faustina were found. From the early Christian period, the Basilica of Vega del Mar is preserved. 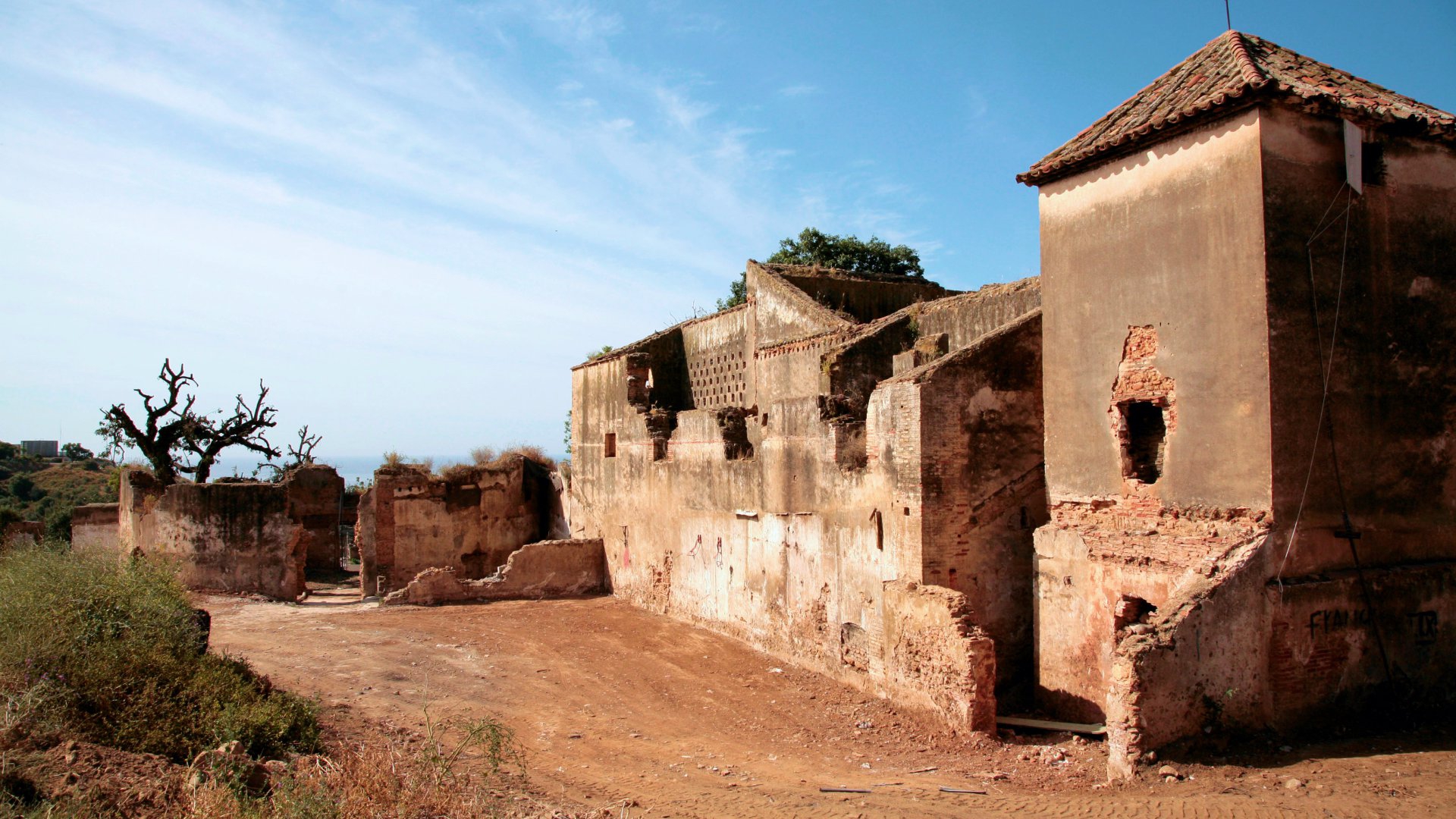 In the Municipality of Marbella there are important vestiges of the industrial era with its mining, metal working, hydraulic and agricultural past, the most famous of which is the La Concepción forge, an ironworks that still today shows the remains of the first civil blast furnaces in Spain.

It was a pioneering industry in the 19th century iron and steel industry, providing 72% of the iron used in Spain in 1844 at the La Concepción forge and the now defunct El Ángel forge.