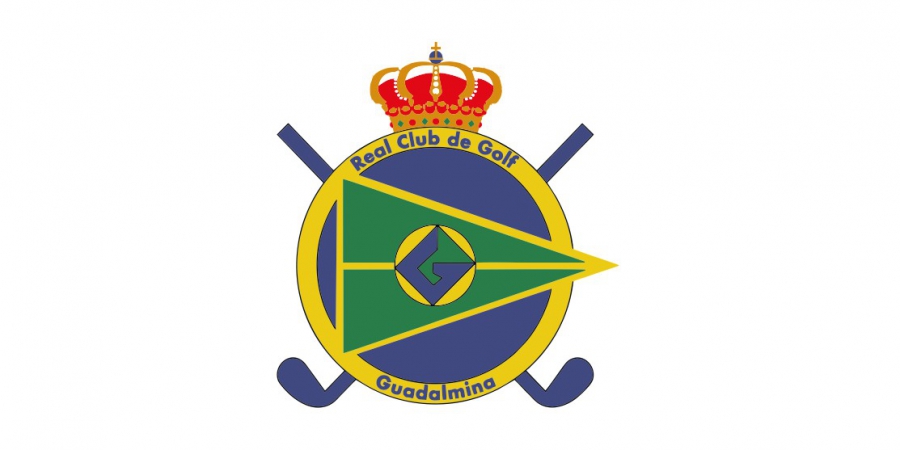 Guadalmina South is considered the most difficult of the club's 45 holes and opened in 1959. Designed by Javier Arana it is the Costa del Sol's second oldest course and is characterised by wide fairways, free of rough, which wind between mature shade-giving trees. The raised greens are an encouragement to attack the pin. Henry Cotton named the long 6th hole 'Tipperary' - It's a long way to go!.

The 10th and 11th are next to the sea. At the latter savour the calm before the storm of the 12th: to the left is a river and to the right a private garden therefore a good, straight 150 metre drive is required. At the 14th a bunker waits to catch anything that falls short and from the tee tunnel vision is an advantage in order to successfully drive between two stands of tall pine. Save strength for consecutive par five's await at 16 and 17.