Marbella offers idyllic beaches, which is why Marbella is one of the most popular tourist destinations in our country and internationally. The infinity of charming beaches (no more and no less than 24 beaches along its 27 km of coastline), where moragas as part of our culture and traditions, attract audiences of all ages looking for a complete tourist experience. and fun, also mention that we have two dog beaches, for the enjoyment of our pets. 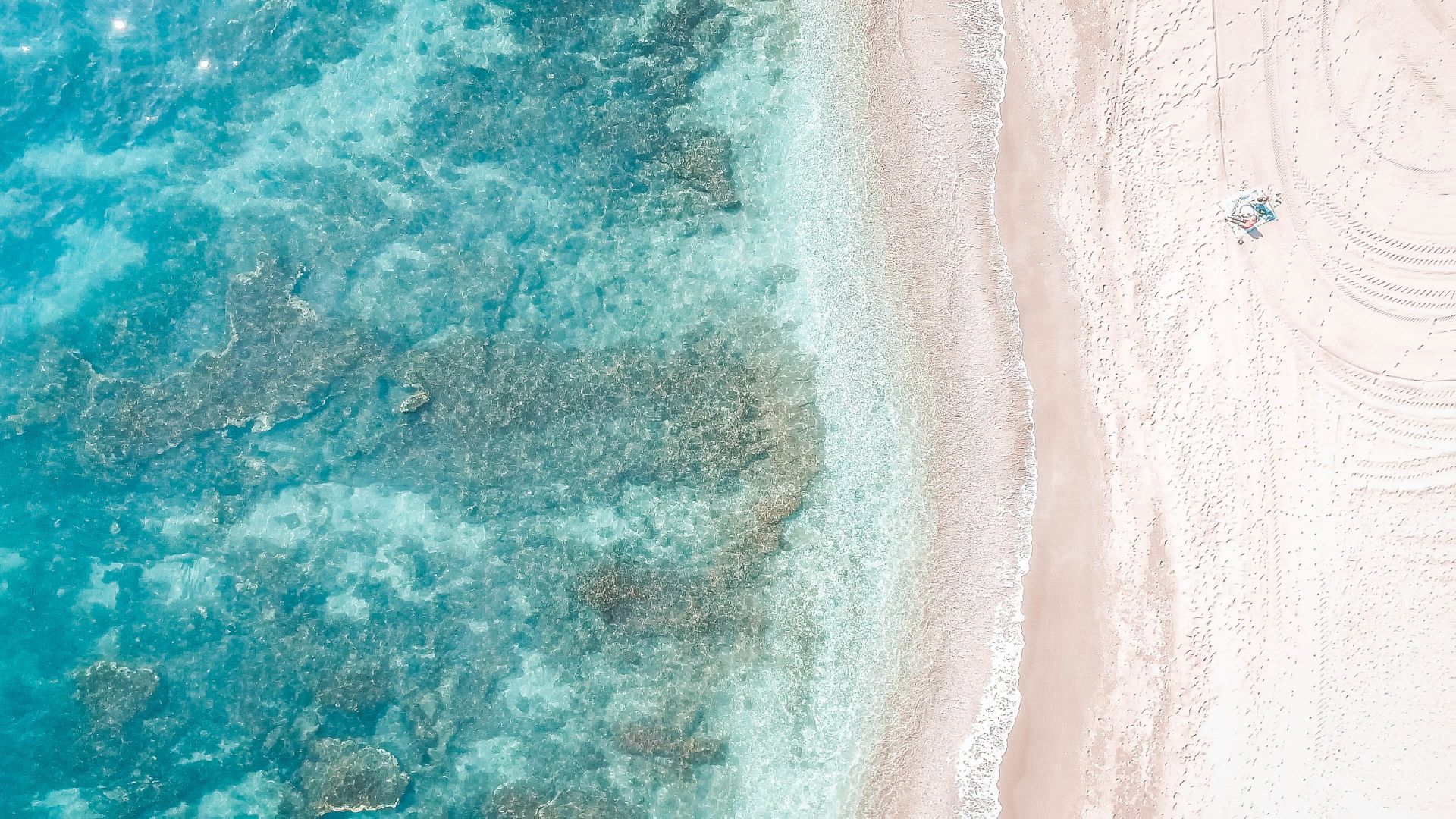 The Delegation of Beaches informs that throughout the summer, they will be closed from 24:00 to 06:00 every day.