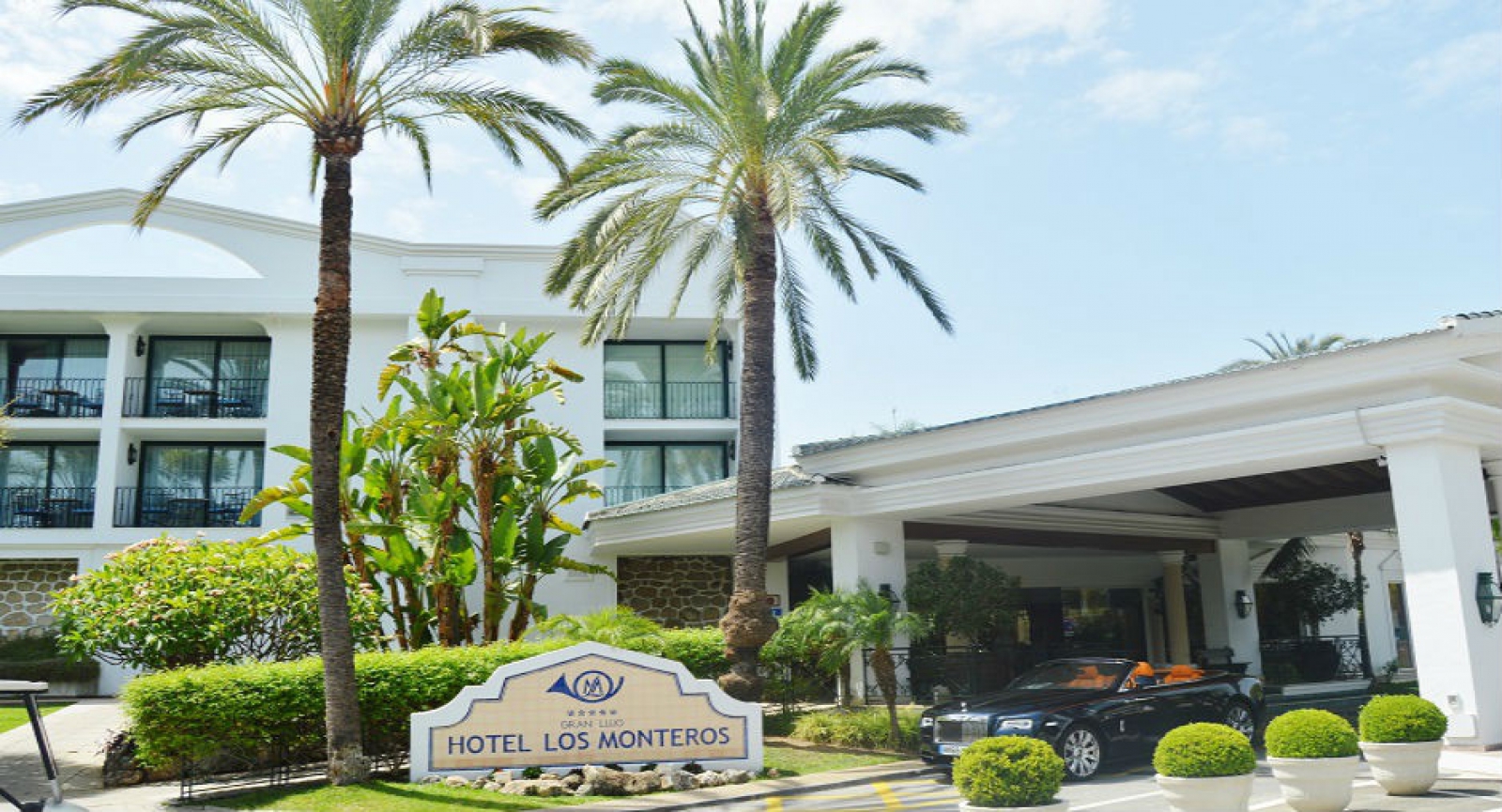 Founded by entreprenuer Ignacio Coca, Hotel Los Monteros was inaugurated in 1962 with 35 rooms. However, the high demand meant that it was enlarged on three occasions until it became a Grand Luxury hotel with 173 rooms, of which more than half of them are Junior Suites.

Celebrities of all kinds have been guests at the hotel, such as Queen Ingrid of Denmark, Michael Jackson, Julio Iglesias, Camilo José Cela, Sean Connery, Antonio Banderas, Melanie Griffith or Carlos Herrera.

Its beach club, La Cabane, was among the first to be inaugurated in the world and a pioneer on the Costa del Sol. Today it is considered one of the most selective and elegant beach club in Costa del Sol. Its exclusive location and magnificent panoramic views over the Mediterranean Sea make this Club the best place to enjoy an unique relaxing day or organize a private event.